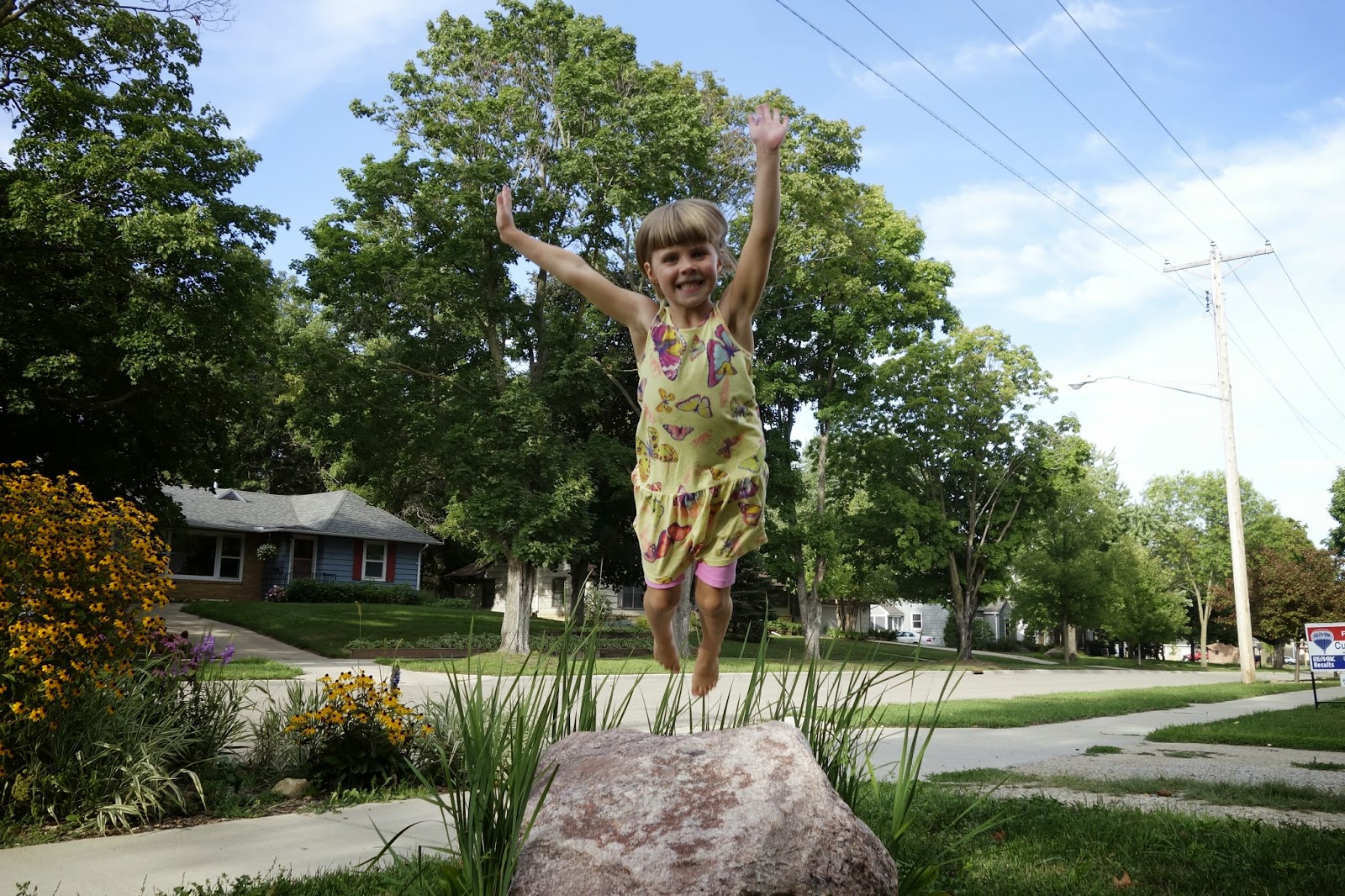 It's August 31st which means that behind this window on my computer screen are open word documents sprouting kind-of-finished syllabi.

It's August 31st and 75 degrees, sun and flaking clouds, a mass of black-eyed susans waving at the boulevard in front of our house.

You're sleeping upstairs, curled around Mr. Meow, wearing a red onesie with a train puffing across the front.

The last few weeks have been so busy, such a blur, that I'll share images again:

Thisbe furiously dog paddling from the place where a white water slide dumped her to the edge of the pool, bangs pressed into a razor-straight line across her forehead, fluorescent pink suit creating its own kind of hallucinogenic light below the surface of the water.

Your right index finger, pointing.  To lights, to people, to the peach pieces you want in your mouth, to the stairs, to my nose, to the window when you want outside, outside.  Oftentimes, pointing just for the sake of pointing.  You've still got no consonant sounds, no words, so the pointing seems to be your way of marking the world, naming it through gesture.

A ramp unfolding into a dark lake, heat behind and cold ahead.

Thisbe elbowing you repeatedly as she tries to play Old MacDonald Had a Farm on the toy piano Grandma Gail and Grandpa Michael gave you for your birthday.  Each letter trapped inside a colored bubble.

Items we used to make damp wood burn: pages from Thisbe's art pad, crumpled snippets of an Ely tourist magazine, a welcome brochure from Camp Du Nord, a paper bag from the Co-op.  Fire starter, finally (thanks, Bonnie and Dan!).

The deep-throat sound you make when you push a train back and forth, the "vroom" of a corpse coming back from the dead.

The way, after standing for ten seconds on your own, you fall on your butt and promptly begin applauding yourself.

Scent of children's de-tangler in my hair and the weight of a necklace on my head ("it's a crown with golden leaves!") as I sit at Thisbe's beauty salon.  When asked where she was trained: "at the Northfield Minnesota state fair."

Thisbe dressed in long underwear on a stage, holding up her hands as claws, roaring with a gaggle of four and five-year-olds, the lake peeled gray behind them.

Cut up canteloupe in tupperware, yogurt mixed with spinach/pear pure in tupperware, string cheese broken into bits in tupperware.  Tupperware labeled "Matteus."  A stack of diapers labeled "MJ."  A white crib with Mr. Bear inside (his ears chewed to wet, dark knobs) beside five other identical white cribs.

Labor Day weekend feels like the longest bridge in the world.  I'd rather stay on the summer side, marking each morning with writing time, marking each afternoon with walks with you, train time at the library with iced latte in hand.  And I wish that on the far side of the bridge, Thisbe was entering kindergarten.  I thought I would feel OK with her spending another year at daycare, but I don't, not really.  I think she's ready to do the next thing--though I know if she were starting kindergarten I'd also be torn up.  You, Matteus, seem to have made the transition (to part time day care) the most effortlessly.  I'm grateful for that.

Whether we want to be standing on the side of summer or the side of fall, Labor Day weekend feels like the longest bridge in the world.  May we have the grace to take in the view while we're here.

I've just realized that the moral of this blog post is also the moral of "Thomas and the Big, Big Bridge." If that's not incentive to NEVER WRITE ANYTHING AGAIN, I don't know what is.  Sigh. 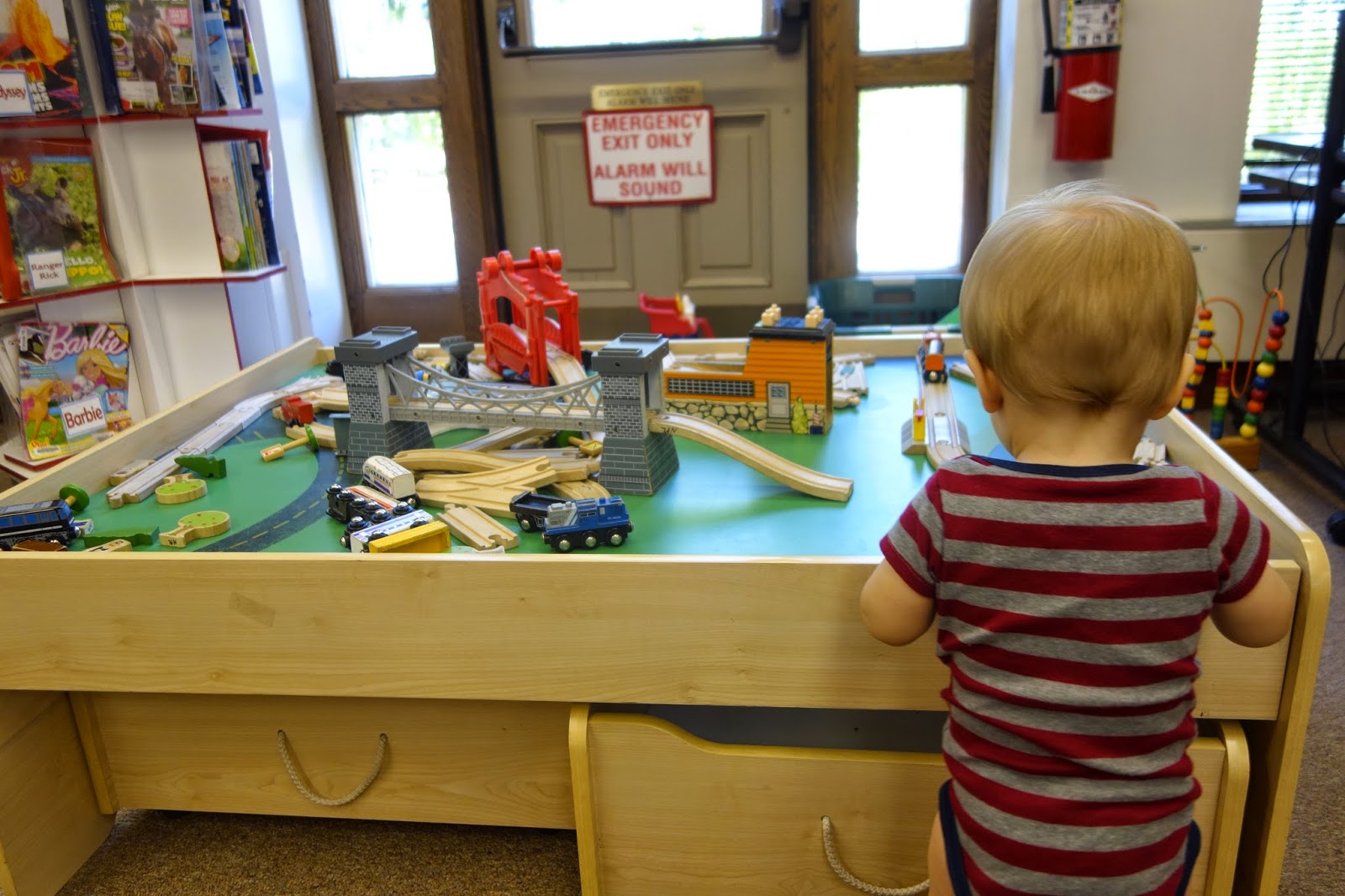 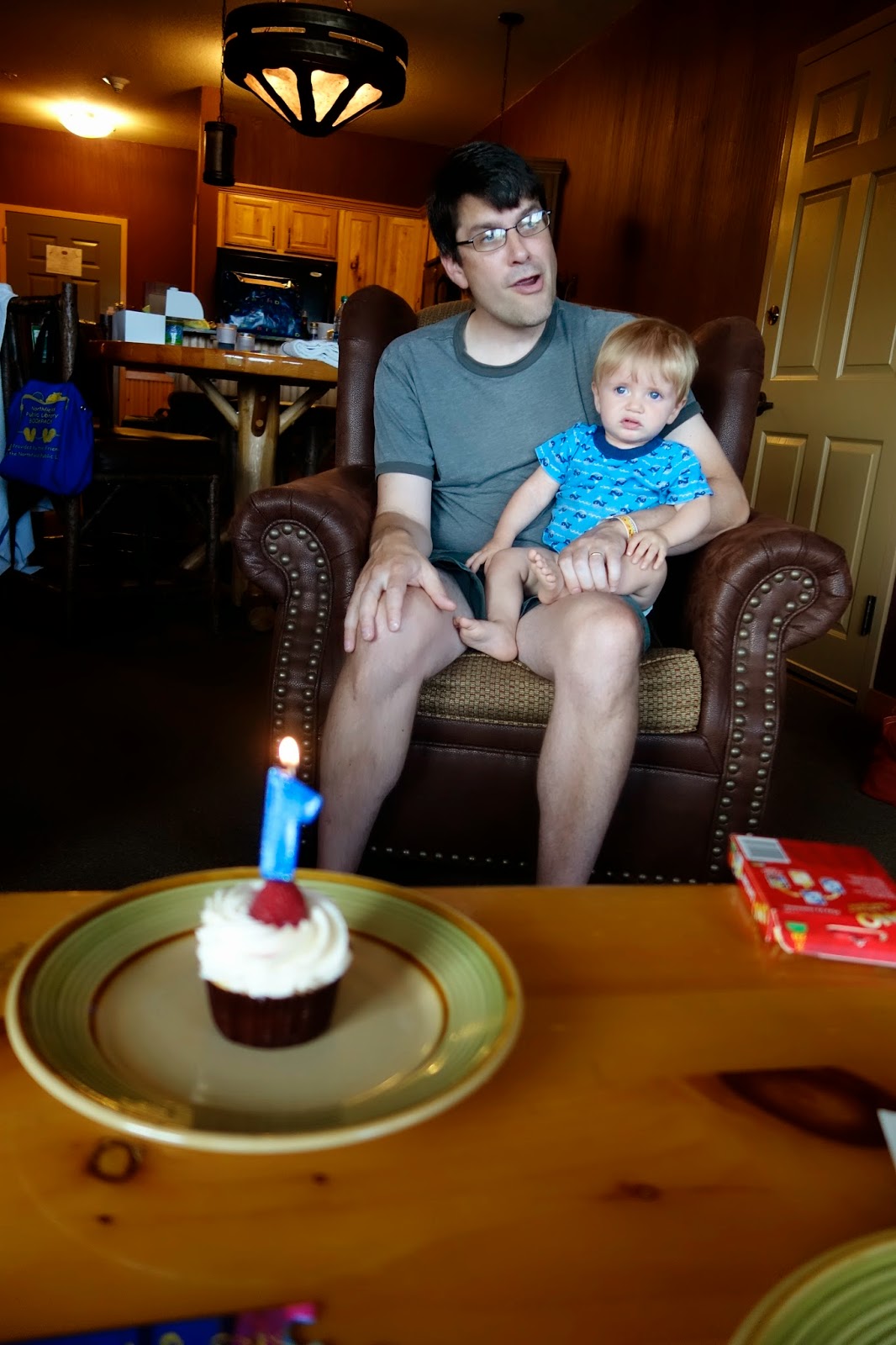 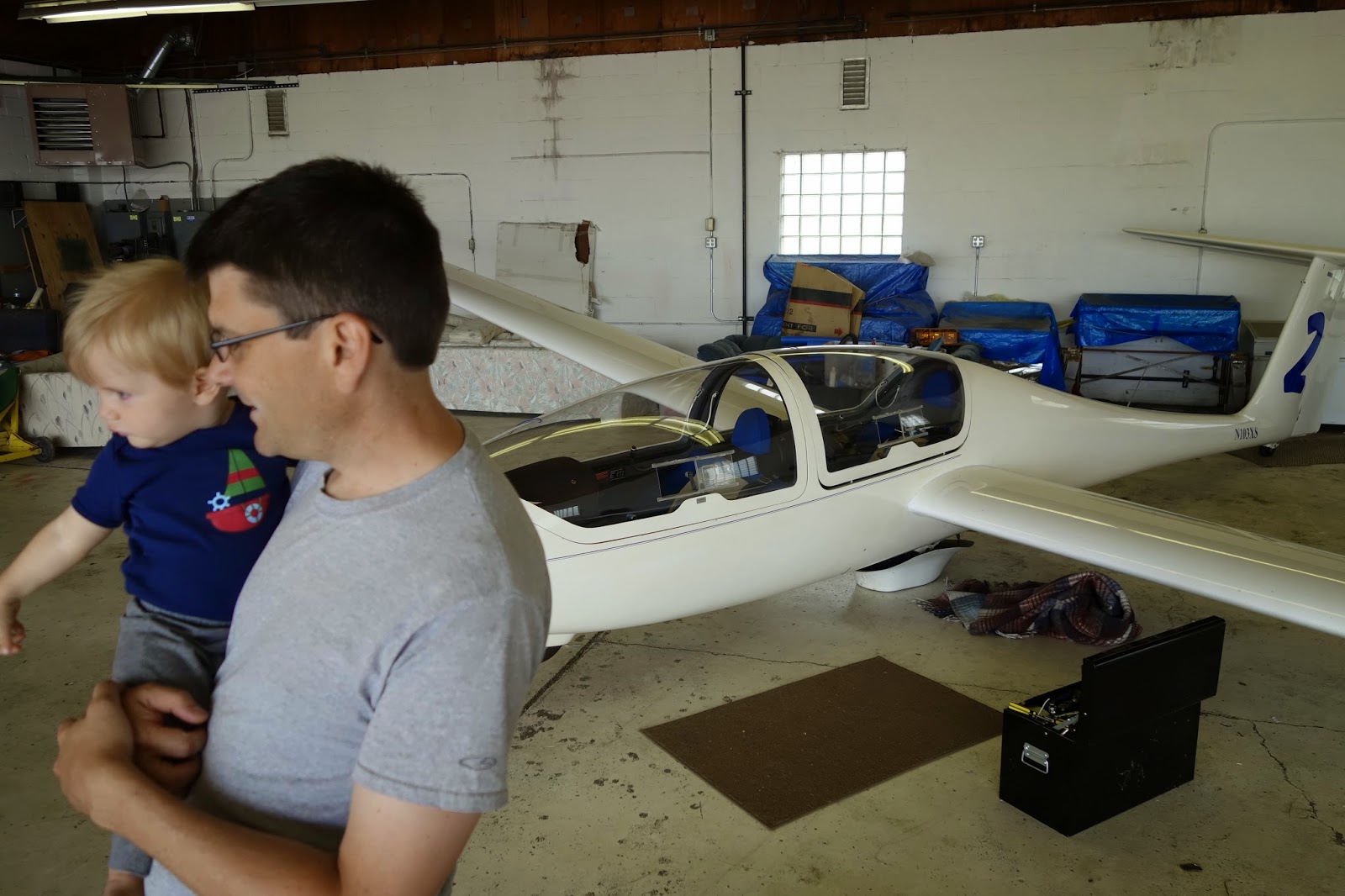 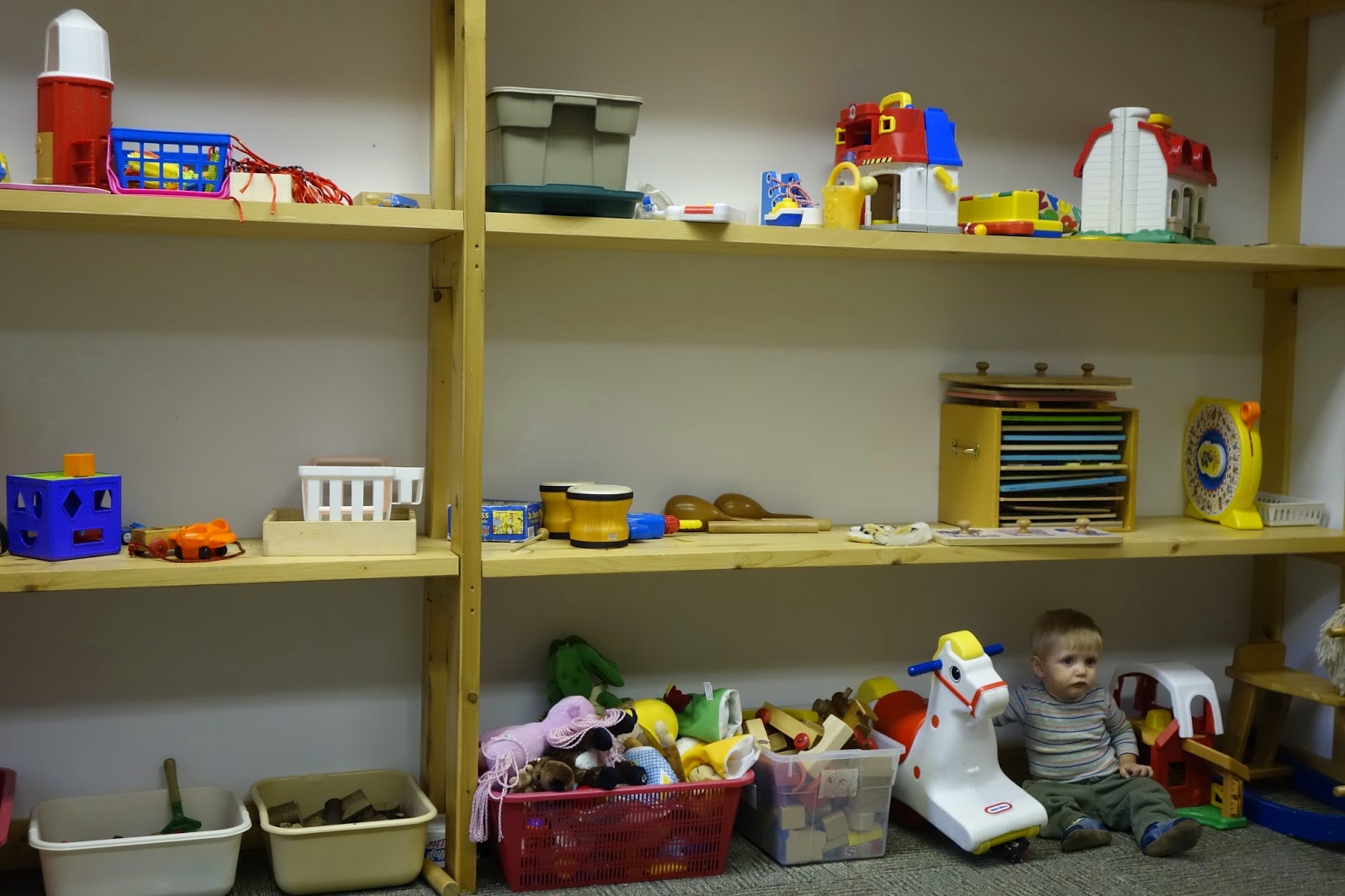 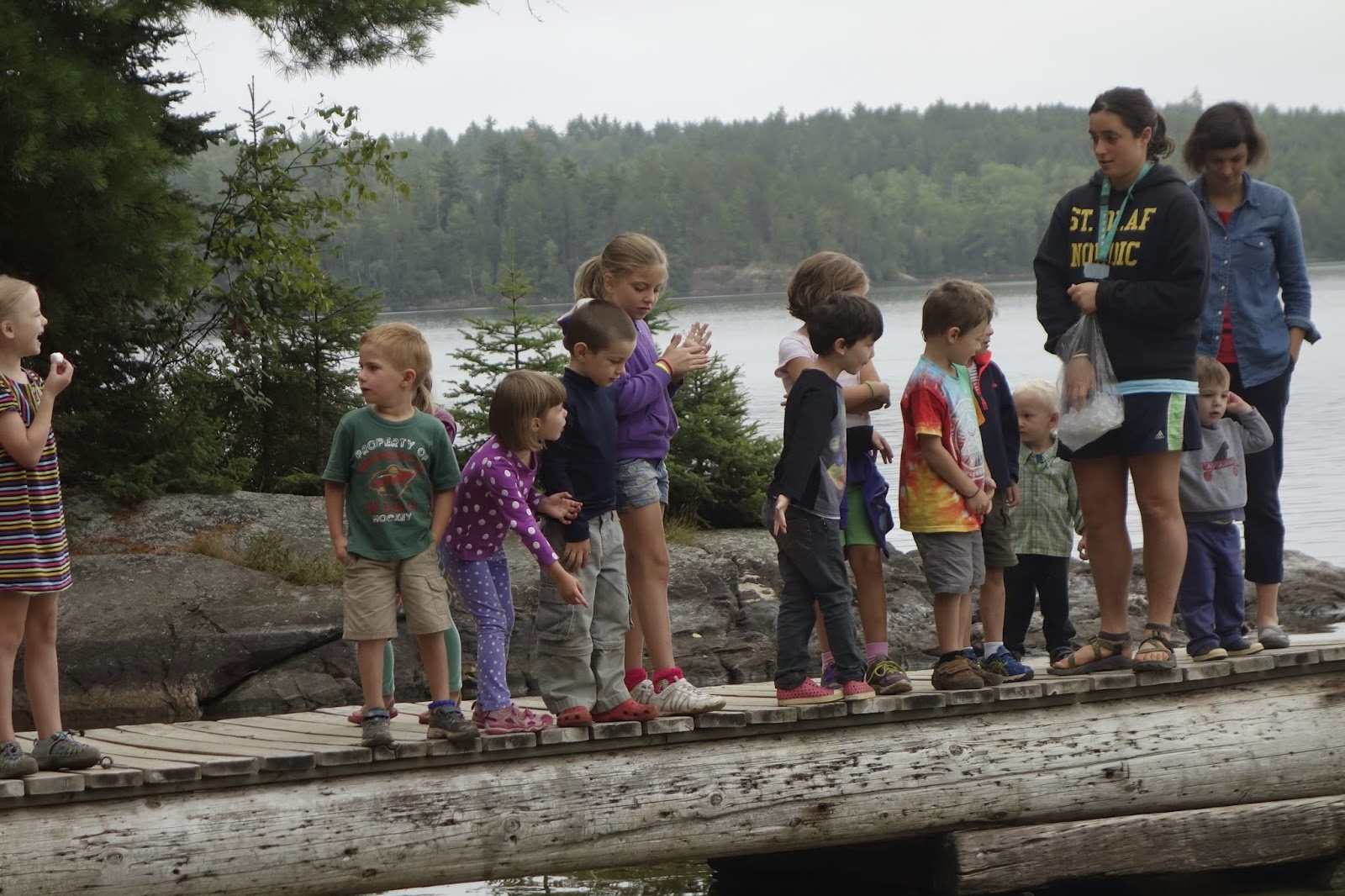